Historically rich and passionately told, Macauley's shows feel like the product of a golden age: indulgent and enticing. — BroadwayWorld.com
​Jeff Macauley has been singing in clubs from Los Angeles to New York since 1990. Jeff won the 2019 MAC Award for Male Vocalist with his fourth consecutive nomination (2016, 2017, 2018 and 2019) and has been nominated for six BroadwayWorld.com cabaret awards for his shows "Where Did The Gentleman Go? The Music of Bobby Troup and the Life of Scotty Bowers," "Hollywood Party: Movie Songs 1928-1936," “It Was Me: The Lyrics of Norman Gimbel,” “Mr. Lucky: The Songs of Henry Mancini,” and “Le Grand Tour: The Music of Michel Legrand.” In 1998, Jeff received Backstage Magazine’s Bistro Award for Outstanding Theme Show for “MWAH! The Dinah Shore Show” which was successfully revived in 2016 in honor of Miss Shore’s centenary. “It Was Me: The Lyrics of Norman Gimbel,”  is also available as a studio recording at cdbaby.com and through iTunes and Amazon.

One of the most sought-after men in Cabaret.—James Gavin, author of Is That All There Is? The Strange Life of Peggy Lee 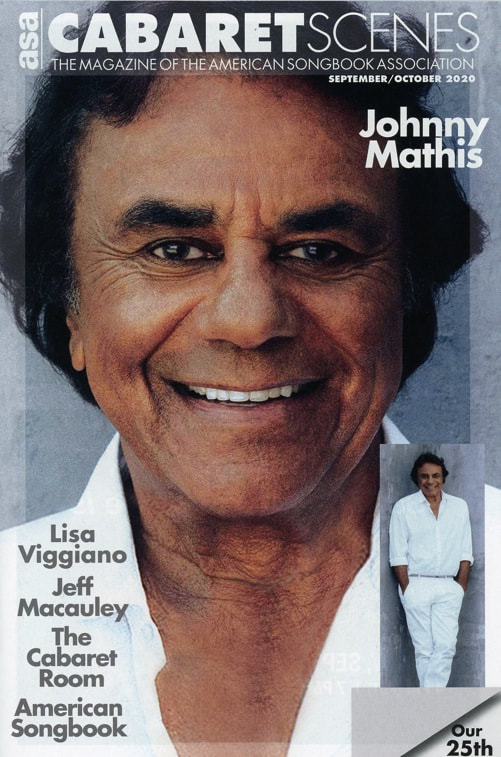